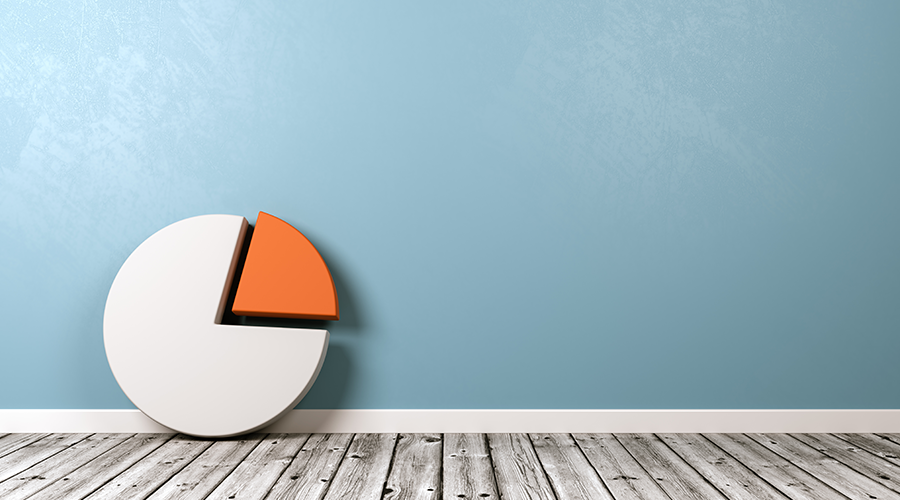 Inside: The NCPA compiled statistics about the state of independent community pharmacy. Here’s what stood out.

Each year, the National Community Pharmacists Association (NCPA) compiles data on independent community pharmacy in the NCPA Digest. The findings can help you find inspiration, innovation, and smart business practices from other owners to make sure you stay ahead of the curve.

Here’s a rundown of the latest trends in independent community pharmacy from the 2018 NCPA Digest.

The average independent community pharmacy location dispensed 59,137 prescriptions in 2017. That’s a slight decrease from the 59,764 dispensed in 2016. The digest suggests rural pharmacy closings, preferred networks, and mandatory mail order may have contributed to these flat numbers.

2. Decrease in average sales per location

For the fourth straight year, gross margins shrank. In 2017 they were 21.8 percent of sales, down from 23.2 percent in 2008. The digest attributes this primarily to below-cost reimbursement and unpredictable DIR fees in Medicare Part D. In its eleventh year, Medicare Part D continued to grow while state Medicaid programs remained steady.

Payroll expenses, as a percentage of sales, decreased slightly from 13.1 percent to 13 percent.

5. Increase in cost of goods sold

Overall, staffing levels saw little change. The average total number of non-owner employees dropped from 8.1 to 8. Non-owner pharmacists dropped from 1.6 to 1.5, while technicians increased from 3.1 to 3.3.

Eighty-five percent of prescriptions dispensed in 2017 were generic, a small increase from 84 percent in 2016.

Last year, 71 percent of pharmacies surveyed offered delivery service. Many pharmacies have delivered prescriptions to patients for years, but this service is becoming even more crucial as national chains launch their own delivery programs.

Independent pharmacies have big presence in small towns. According to the digest, 35 percent are located in an area with a population under 20,000. Another 40 percent operate in areas with populations between 20,000 and 50,000.

The second most common disease state management service is blood pressure monitoring, with 57 percent of independent pharmacies offering it. That’s a decrease from 61 percent in 2016 and a return to 2015’s level.

In 2017, the portion of independent pharmacies offering diabetes training dropped from 41 percent to 35 percent, even with 2015 numbers. It’s still the third most popular disease state management service, as more than 100 million American adults live with diabetes or prediabetes, according to the Center for Disease Control and Prevention (CDC).

18. Government programs picking up the tab

More than half (53 percent) of prescriptions are covered by government programs. Medicare Part D covers 36 percent and Medicaid 17 percent at independent pharmacies.

With 11 percent of prescriptions being paid by cash customers, it’s clear that a small but significant portion of patients will need help making the most cost-effective choices. Working with these patients and their doctors to choose less expensive medications when appropriate and to use other cost-saving measures can help you retain their business.

Smartphones are in the hands or pockets of nearly every patient now, and 69 percent of independent pharmacies have capitalized on that shift with a mobile app. That’s a bit of an increase from 2016, when 64 percent of pharmacies offered a mobile app.

A robust 87 percent of pharmacies surveyed use a point-of-sale system. That number is down slightly from 88 percent in 2016 and up from 84 percent in 2015. It remains the most popular workflow technology by a significant margin.

25. Other technologies common but not standard

Forty-four percent of surveyed pharmacies use mobile commerce/signature capture (up from 42 percent in 2016) and 30 percent use an automated dispensing system.