Authorized to Prescribe: A Look at Pharmacists’ Role with Opioid Overdose Reversal Drugs 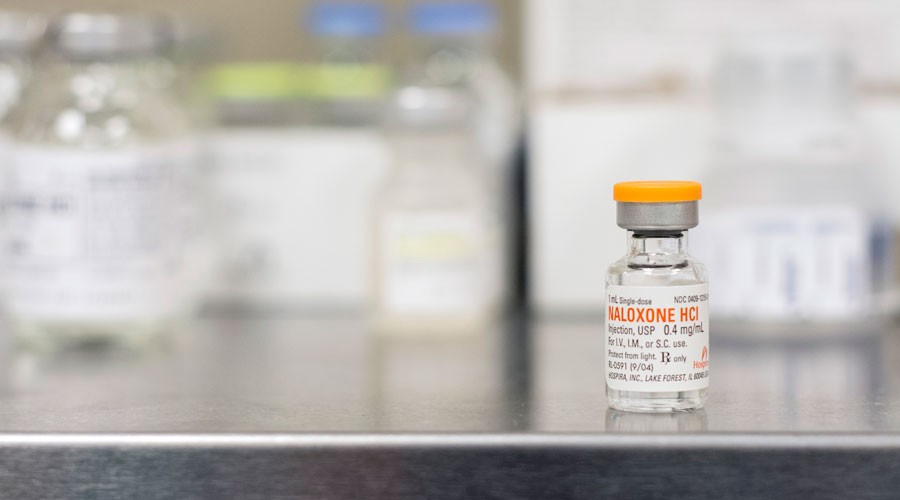 “While some states have taken action to restrict access to prescription narcotics—prescription drug monitoring programs, limits on days supply that can be dispensed, encouragement of the use of abuse deterrent formulations—others are looking to increase access to life-saving opioid reversal agents,” said Krystalyn Weaver, Pharm.D., R.Ph., vice president of policy and operations at the National Alliance of State Pharmacy Associations (NASPA).

A solution to staggering statistics

More than 28,000 individuals died from an opioid overdose in 2014, marking it as the highest year on record for prescription-abuse related deaths, according to statistics from the Centers for Disease Control and Prevention (CDC).

Increasing national concern—and attention—has led to an upsurge in state regulations authorizing pharmacists to prescribe naloxone, an opioid overdose reversal drug. Previously administered only in a hospital setting, the opioid antagonist is now available for purchase over-the- counter in multiple states across the country.

Pharmacists now have the opportunity to play a pivotal role in the nation’s growing struggle with prescription drug addiction.

“Pharmacists are in a key position to identify patients who are obtaining prescriptions from multiple prescribers or are at risk of overdose due to abuse, medication interactions or comorbidities,” Weaver said. “Some states have implemented policies that allow pharmacists to dispense naloxone to not only patients at risk of overdose, but also to their caregiver.”

Independent community pharmacists in particular are vital in helping with the opioid epidemic.

They are trusted, accessible and knowledgeable health care providers, Weaver said. “Patients look to them for assistance with medication-related problems and health care questions. Because of this, pharmacists can be a great access point for people who need naloxone. By allowing pharmacists to prescribe and dispense naloxone to the community, you take down the barrier of having to see a second prescriber to first get the prescription. The more barriers we take down, the more likely that patients who need access will get it.”

Weaver believes the trend in pharmacists’ prescribing authority will lead to other contributions to the health care system.

“I see pharmacists as a great resource for making a variety of medications, especially those that are critical for public health goals, accessible to their communities,” she said. “More and more, policymakers are recognizing this opportunity as well.”

Krystalyn Weaver, Pharm.D., R.Ph., vice president of policy and operations at the National Alliance of State Pharmacy Associations (NASPA), explains what pharmacists can do to prepare as more states authorize them to prescribe naloxone.

1. Stay up-to-date on the products currently available on the market.

3. Fully understand the risks and benefits of naloxone use to be able to identify and counsel the patients who need it

4. Utilize available resources, such as the Centers for Disease Control and Prevention (CDC) and the Office of National Drug Control Policy (ONDCP).