How to Find Fair Market Value When Purchasing a Pharmacy 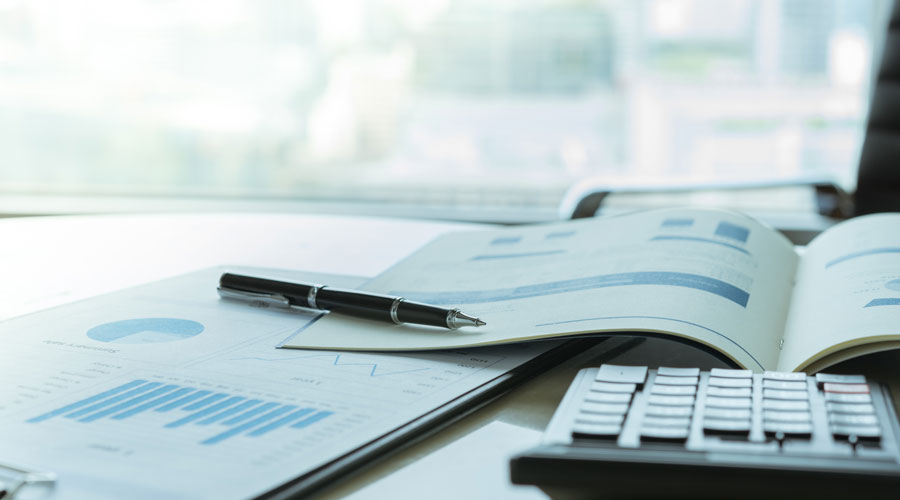 Pharmacists looking to go into business for themselves will be faced with a tough decision: start from scratch or purchase a pharmacy that’s for sale. To Weaver, the decision is simple. “If you have the option of opening up a start-up pharmacy on this side of the street or to go across the street and buy an existing pharmacy, definitely buy the existing one,” he said. Typically, a start-up pharmacy won’t break even for 18 to 24 months, and most banks and lending institutions require a $450,000 to $500,000 loan when starting up a new pharmacy, Weaver said. And because it’s a new business, there isn’t tangible data to judge whether such a large loan will be a financially wise decision.

“Banks find it easier to finance acquisitions because they are able to base everything on historical data,” Weaver explained. “You actually know how much business the existing pharmacy is doing versus the start-up, which is projecting how much business it will be doing.”

Even though buying an existing pharmacy is often a better financial decision than starting one up, the process isn’t as simple as finding a location for sale and making an offer. Potential pharmacy buyers need to do their due diligence to find out what the business is worth.

The process starts with a financial analysis known as a “valuation.” Typically, it takes into account three years of financial data, which includes the pharmacy’s tax returns, income statements, profit and loss statements, and more. Once the information is gathered, it’s put into a formula that determines what the pharmacy’s fair market value is. “There’s not really one perfect formula,” Weaver acknowledged.

Sometimes, inexperienced buyers will only look at the pharmacy’s sales numbers or the annual prescription sales to get a sense of the value, but that doesn’t paint a complete picture. “To get a true valuation, you have to look at the most important factors: what are the operating expenses, what are the profits, and what is the cash flow,” Weaver said.

Because the retail pharmacy market can be so variable, it’s hard to benchmark what numbers are good and what numbers are bad. A traditional retail pharmacy is going to have different operating expenses and profits than a pharmacy that sells durable medical equipment or provides compounding services. Because of that, Weaver said, “We tend to really determine a valuation by net profit.”

To get the most accurate valuation, PRS Pharmacy Services uses five different formulas: one based on return on investment; another based on net profit; a direct assessment that adds tangible and intangible assets together; a percentage of sales formula that accounts for inventory, furniture, fixtures, and equipment; and an EBITDA-based formula.

By using all these formulas, they are able to produce a low range, high range, and average that creates a good ballpark for the pharmacy’s fair market value and allows pharmacists to make educated decisions before they make an offer.

When you are trying to determine a pharmacy’s value, you’ll probably hear the term EBITDA thrown around. It’s essentially a way to measure a business’s financial performance. All the information needed to calculate EBITDA can be found on a pharmacy’s balance sheet:

The reason EBITDA is so valuable is because it determines the impact of operations decisions without distractions like financing, governmental, and accounting decisions.

While this seems like it should be a cut-and-dried process of looking at finances, emotional attachments can complicate the process. “The buyer is excited and looking forward to owning their pharmacy and accomplishing a dream,” Weaver said. “For the seller, it’s something they’ve built up for decades and there are emotions that come with selling it.” In order to get the clearest answer to the fair market value of the pharmacy, the buyer and seller have to take personal opinion out of the negotiation and strip it down to a rational analysis of the financials.

Financial statements are the best place to start when considering a purchase, but a full valuation requires assessing a variety of factors. Buyers should delve into the nitty-gritty details of the business and the contextual circumstances surrounding the pharmacy.

Instead of settling for the number of prescriptions being filled, buyers should seek out the top 100 drugs dispensed throughout the year both by the number of prescriptions and by the dollar value. “Those can be produced right from the pharmacy computer,” Weaver said. Buyers should also ask to see breakdowns of DIR fees, wholesaler statements, rebates, and accounts payable and receivable. Learn who the major prescribers and third-party providers in the area are, because they will become an integral part of doing business.

Buyers should also get to know their new neighborhood. Major demographic shifts can affect the long-term profitability of the pharmacy in positive and negative ways. Weaver recommends asking questions like, “Is there any construction of new homes or apartments in the area? Or, on the negative side, are there any employers downsizing?” Even if an employer isn’t actively downsizing, their actions could affect the success of the pharmacy. If the area’s major employer switches to a preferred network, prescriptions currently being filled at the pharmacy could be lost.

Pay close attention to competitors in the neighborhood, whether they are opening up or moving out. Other factors to consider include the curb appeal of the pharmacy and the composition of the inventory. If a pharmacy is selling a collection of old-fashioned gifts, a new owner will have to invest some money to get the front end up to snuff .

While all these considerations are important, the most significant factor is ultimately “how badly the seller wants to sell and how badly the buyer wants to buy,” Weaver said. “That’s the thing that affects the price the most.”

First-time pharmacy buyers may be surprised when they realize the cost of the business isn’t the only money they have to account for in their loan. There are attorney’s costs associated with filing a letter of intent and executing the purchase agreement. There are also closing costs for the loan, which typically cost around 2 to 2.5 percent for a conventional loan.

It’s also necessary to account for the working capital that will get you started after you take over operations. “Typically you need 30 to 60 days of operating expenses, which will be a part of the loan,” Weaver explained. Any additional costs like real estate and additional items like delivery vehicles will also be included in the loan.

After taking over a pharmacy, new owners could be impatient to hit the ground running, but by rushing through the transition process, they could find themselves facing some unexpected challenges.

Transitioning a pharmacy to new ownership can be more time-consuming and challenging than new owners might expect. If licenses and third-party contracts aren’t properly transferred, Weaver said, “It could result in the buyer not legally owning the pharmacy.” He said PRS Pharmacy Services has seen pharmacy licenses and DEA numbers canceled because the owner didn’t follow through with the transfer. Third-party contracts can also get canceled, resulting in the pharmacy being unable to bill for prescriptions.

These kinds of mistakes can be easy to overlook in the moment, but they can set a pharmacy back for months on end. The requirements for transferring pharmacy ownership vary from state to state, meaning pharmacy owners need to do their research to make sure the process goes off without a hitch.

Because it can be easy for small details to get swallowed up in the chaos of a big purchase, Weaver recommends that prospective pharmacy owners partner up with someone experienced in pharmacy transitions. They can assist with valuation, purchase agreements, transferring licenses, and transitioning third-party contracts, he said, “without any interruption.”