Is Technology the Solution to Non-Adherence? 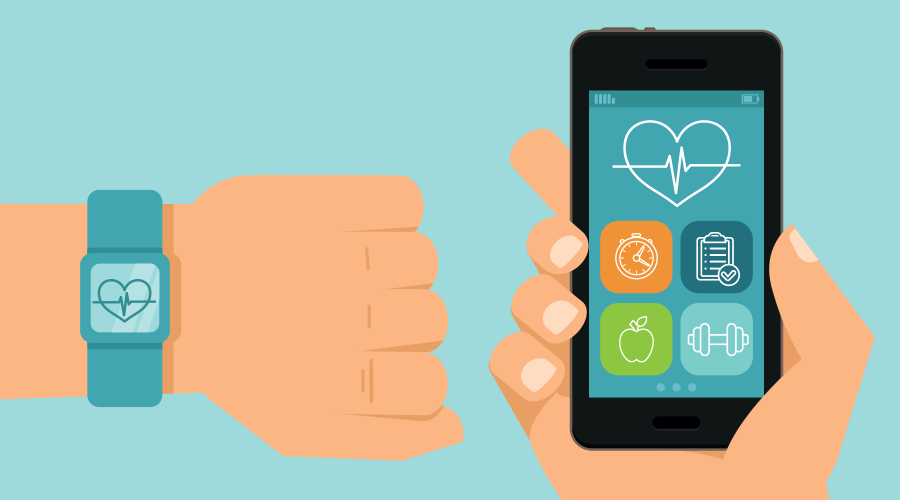 Perfect medication adherence has long been a holy grail of healthcare—with promises of longer, healthier lives and fatter, healthier wallets for everyone. Nearly half of the four billion prescriptions filled each year aren’t taken as prescribed, which leads to increased re-hospitalization, mortality, and morbidity, costing an estimated $300 billion annually. And the less compliant patients are, the less medicine your pharmacy sells.

Various attempts have been made to reach the ever-evasive goal, from smart pill boxes to appointment-based models to making meds more affordable. Many of them have been effective, but each solution is only one road on the map to the destination.

One of the latest paths is mobile applications. At least five studies in the past five years, including two last year, have revealed mobile apps’ promise to increase adherence. Unlike many previous studies, last year’s were both randomized controlled trials, the most credible type of study. One studied adherence in patients with hypertension and the other studied patients with coronary heart disease. In both studies, those who used medication reminder apps were more adherent than those who didn’t. This recent slew of studies could set the stage for adherence strategies for independent pharmacists going forward.

How the apps work

Patients with strict regimens requiring several medications and multiple doses daily, like those with heart disease, are the main targets and beneficiaries of this mobile technology. Most of the apps work by mitigating the effects of juggling so much all at once.

In Santo’s study, published in Heart, patients were split into three groups: one using a basic medication reminder app, one an advanced reminder app, and one with no app at all. None of the participants had been using adherence apps before the study. After three months, the groups using a reminder app fared better than those who didn’t use an app. “Low adherence” decreased by 10 percent in the groups using the apps. However, the advanced features—such as the ability track adherence statistics, alert someone to missed doses, and keep track of doses—didn’t help. All patients needed was a simple reminder.

“These apps seem to be an effective way to minimize forgetfulness by regularly reminding the patients about their medications in a non-intrusive way, especially given that nowadays people usually have their mobile phones with them the majority of the time,” Santo said.

How can pharmacists incorporate these findings into their routine care of their patients? “A pharmacy can always recommend the use of a medication reminder app to its customers, especially those who are prescribed long-term medications for chronic conditions,” Santo said.

There are upwards of 700 medication adherence apps, according to a comprehensive review published this year in JMIR mHealth and uHealth. Narrowing the list down for patients will save them a lot of time and stress. Using the correct search terms will filter out a good portion of irrelevant results, the study said. Instead of searching for “adherence” and “compliance,” look for “medication” and “pills,” which yield significantly more relevant results.

In the coronary heart study, patients were assisted in downloading the app, inputting their list of current medications, and setting daily reminders. Pharmacists can help their patients adhere to their medication by engaging in these tasks, which Santo said were valued the most by the study’s patients. “Pharmacies should probably train their pharmacists to provide this initial training on how to use the app to their customers,” she said.

Although much remains to be tested and discovered in the ever-evolving arena of mobile adherence apps, the studies show promise. And pharmacists have another tool to safely employ in the quest to keep their patients adherent and healthy.