Mobile Pay: A Technology Trend to Watch in 2015 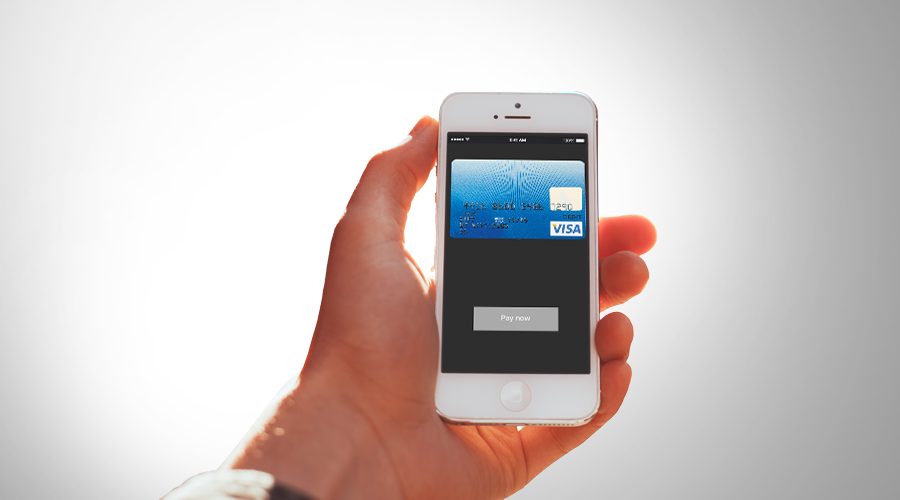 While you may have your eye on the latest pharmacy robotics system or a computer system update, you might want to pay attention to technologies that aim to create a smoother and safer payment process. The way people pay is set to transform in 2015.

The payment process is going mobile. Mobile payments allow people to pay for products and services merely by waving their smartphones at the register. No cash or card needed. This process works through near-field communication (NFC) technology or, less commonly, QR codes.

Although NFC technology has been around for several years, it didn’t get much attention until late 2014, when Apple introduced its mobile wallet, called Apple Pay, and added NFC technology into its latest iPhones. Other mobile pay options, such as Google Wallet and SoftCard, have been around for several years, while new options, such as CurrentC from MCX, are still being developed.

At the register, you have a chance to improve the customer experience by allowing your patients to choose how they pay. Is your pharmacy ready for new payment technology?

According to the 2014 NCPA Digest, 15 percent of independent community pharmacies still aren’t using point-of-sale (POS) technology, and only 45 percent of pharmacies have systems that utilize mobile commerce and signature capture technologies. New technologies have moved well beyond these basics.

Analysts predict that U.S. mobile payments will grow from $52 billion in 2014 to $142 billion by 2019. Much of that growth will depend on national retailers and local merchants, such as independent community pharmacies, being willing to adopt the technology.

As mobile payment technology continues to spread in 2015, here are six things you should know.

Large national pharmacy chains, such as Walgreens, CVS and Rite Aid, began accepting mobile payments asearly as 2012. Recently, CVS and Rite Aid have joined with other merchants, like Walmart, to offer CurrentC payment options in their stores.

2. You probably need a system upgrade

3. Mobile pay has advantages for businesses and consumers

Mobile payments are more secure than credit card swipes. Instead of using consumers’ account numbers to make a transaction, cards stored in mobile wallets are assigned unique tokens. These tokens are then paired with a random string of numbers, unique to the time and location of a specific transaction. Because of this, any hacked data is essentially useless. Additionally, mobile wallets easily allow businesses to integrate online promotions and loyalty rewards into customer transactions.

4. Large-scale adoption requires consumer use to catch up

Research released by VeriFone, a company that provides POS and electronic payment solutions, in early 2015 showed that even though mobile pay is garnering a lot of media attention, it still has a long way to go before it’s widely used. Right now, only 4 percent of U.S. adults use mobile wallets as their primary form of payment.

Additionally, a November 2014 survey from Retale, a mobile app and website that aggregates weekly retail circulars, found that only 36 percent of adults have used mobile pay at all. Many small businesses will likely wait for the technology to become more commonly used before adopting it. This could be soon; the Retale survey also found that 56 percent of adults are interested in using mobile wallets.

According to the Verifone research, 50 percent of the population is unfamiliar with mobile pay technology. But when you look at people under 40, that percentage drops significantly. Only 36 percent of young people don’t know about mobile pay, and 67 percent believe stores should accept smartphone payments. This indicates that implementing mobile payments in your store could boost your pharmacy’s image with this demographic.

Europay®, MasterCard®, and Visa®, known as EMV, is the global standard for the inter-operation of payment cards and POS systems, and it relies on chip cards and pins to make transactions more secure. If small businesses don’t update to an EMV payment system by October 2015, they’ll be liable for fraudulent transactions that occur in their businesses, if the customer used an EMV card. Currently, card issuers are liable. Credit card companies are encouraging merchants to update their POS systems before then.

This deadline could benefit mobile pay systems because most systems that are EMV-enabled are also NFC-capable, which would allow for the widespread adoption of mobile pay in stores. However, it’s still unclear how the liability shift will directly affect merchants; it’s likely that many businesses will choose not to update until the effect of this shift is felt.