PBM Clawbacks: What Your Pharmacy Needs to Know 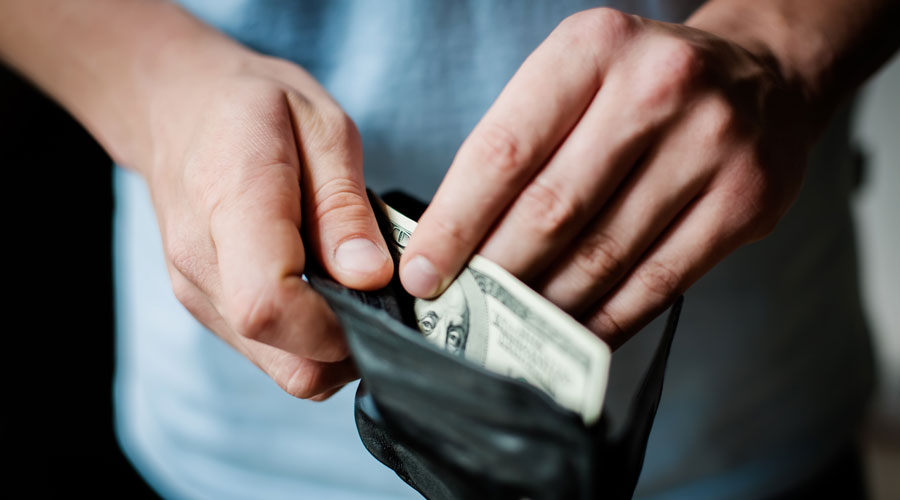 You already know that pharmacy benefit managers (PBMs) overcharge your pharmacy through DIR fees and other methods, but did you know they might be overcharging your patients, too?

Recent investigation has identified how patient copayments (copays) are now being manipulated to secure additional corporate profits at the patient’s expense. The problem is due to PBM clawbacks.

Find out what PBM clawbacks are, what they mean for your pharmacy and what you can do to help your business and your patients.

A PBM clawback occurs when an insurance company assigns expensive copays to a drug, a price that may be significantly higher than the actual value and acquisition cost of the drug.

Clawbacks occur when your pharmacy submits a claim for a prescription drug, and you’re directed to collect a specific dollar amount for the copay. The amount will likely be excessive and unrelated to the acquisition cost of the drug.

An investigation by a New Orleans Fox affiliate, FOX 8, divulged an example of a PBM clawback.

One document given to FOX 8 revealed how a clawback works. It specifically looked at the drug Sprintec, a medication used for contraceptive purposes and used to treat severe acne. The patient was charged a $50 copay for the drug, and $38.35 was directed back to the insurance company’s pharmacy benefit manager. The pharmacy received $11.65.

Unfortunately, patients often don’t know the costs of their prescriptions, or that there are cheaper options available. And, many pharmacies are contractually prohibited from letting patients know about less expensive options.

To make it even more confusing, pharmacists may not be aware of these fees at the time they dispense the drug. The plan and PBM will claw back these amounts periodically throughout the year through reconciliations that can occur months after the drugs are dispensed.

This can result in patients paying more for the drug than they would have without insurance.

How they’re hurting your business

Even though PBMs and insurance companies are charging excessive copays, large portions of those copays can be clawed back by the PBM, causing the pharmacies, in some cases, to not be able to cover the acquisition cost of the drug.

Overall, PBM clawbacks hit patients with excessive copays and potentially damage pharmacies’ relationships with patients because patients may associate excessive costs with the pharmacy. Pharmacies also may not receive enough from the transaction to cover the acquisition cost of the drug. It’s a lose-lose situation for the patient and the pharmacy.

What you can do

Don’t let PBM clawbacks hurt your patients or your independent community pharmacy. Take action for the lack of drug transparency that is costing your loyal patients and your business.

iMedicare, an online tool that simplifies Medicare Part D plan comparisons, calls PBM clawbacks “a symptom of the lack of transparency that is pervasive in the health care industry.”

The National Community Pharmacists Association (NCPA) recommends voicing your concerns about questionable PBM practices though social media, contacting your legislators and supporting the work that NCPA and your state pharmacy associations do to address PBM clawbacks.

NCPA recently addressed the situation in comments to the Centers for Medicare & Medicaid Services (CMS) 2017 Rate Announcement and Call Letter by calling for greater examination and transparency into the “overpaying.”