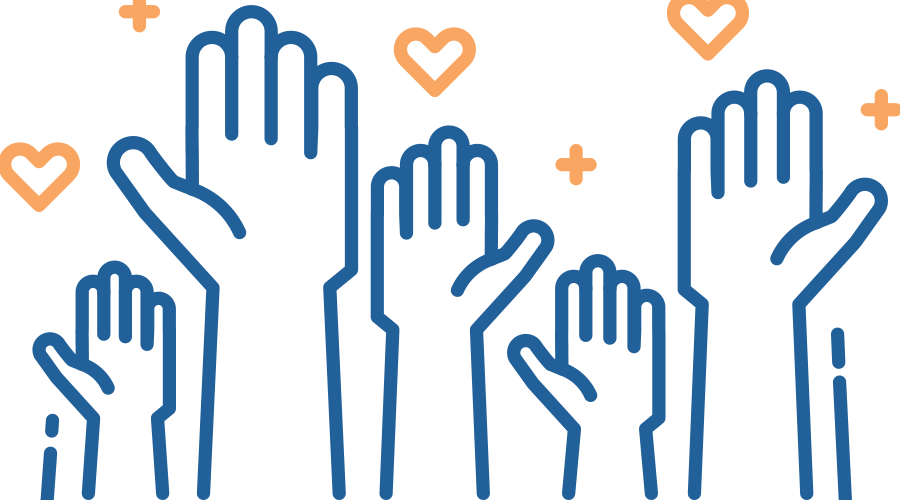 At Pike’s Pharmacy in Charlotte, North Carolina, serving the community means more than just selling medicine to the patients who walk into their store. Since 2007, the pharmacy has partnered with homeless shelters and other nonprofits to help those most in need fill their prescriptions.

Since then, the partnerships have become essential to the pharmacy’s business and beloved by its local communities. “We have developed really close relationships with members out in the community and have been able to establish reputations with our PharmDs,” said Jesse Pike Jr., owner of the nearly 100-year-old, family-founded pharmacy. “We depend on all of them to maintain a portion of our business that gives us a platform here in the community.”

Pike’s Pharmacy’s first partnership was with Shelter Health Services, which provides free healthcare and health education to residents of Salvation Army’s Center of Hope shelter for women and children. It serves 1,000 unique patients each year.

Shelter Health Services and Pike’s Pharmacy came together in 2007 with a need and a misconception. The need: Employees of the understaffed shelter were sometimes waiting more than an hour at a national chain pharmacy to fill a prescription for a single patient without insurance.

When another independent pharmacy in the area abruptly closed, Shelter Health Services approached Pike to take over prescriptions for clients who had insurance. That’s when he learned the charity held a common misconception.

“For their indigent patients who had no safety net, no insurance, they had been going to the chain thinking that was the least expensive alternative,” Pike said. “We kind of turned that around by showing them how, if we could obtain all of the facility’s prescription business, taking care of all their needs, that we could afford to give them prices that were comparable to the least expensive of the chain pharmacies—actually, less expensive in many cases.”

Instead of letting shelter employees languish in line at the chain pharmacy, Pike’s began obtaining the prescriptions from the shelter’s nurse practitioner, filling the prescriptions, and delivering the medications five days per week. The shelter saved money and time, and Pike’s Pharmacy gained regular business from patients with a mix of insurance providers and out-of-pocket payments.

“Frequently, the cash prescriptions don’t bring the margins in that you necessarily need to operate your business and you are dependent on the insurance wherever it’s possible to avail yourself of it,” Pike said. “The nonprofits will have a mixture, and it varies, but it is definitely adding to our base. It definitely contributes to our staying in the community.”

“We depend on all of [our partnerships] to maintain a portion of our business that gives us a platform here in the community.”

Using that model, Pike’s has added more nonprofit organizations to its customer profile. Pike offered the service to the Men’s Shelter and later partnered with Charlotte Urban Ministries to deliver to several more shelters in the area. He’s even branched out to commercial facilities, including several drug treatment centers.

Expanding to serve so many organizations in the community isn’t without its challenges. The biggest one, Pike said, is keeping records straight from one facility to another. Many clients use one or more of the services, and the facilities don’t share records.

Pike’s solution to that problem is simple, but certainly not easy. He developed his own system to maintain information for each service provider, and the pharmacy carefully trains its technicians with this in mind. “It takes a lot of careful monitoring, a lot of attention to detail,” Pike said.

Even though the idea sprang from altruism, Pike’s Pharmacy’s partnership with nonprofit organizations isn’t charity—they contribute meaningfully to the bottom line. But the effort to reduce costs for these groups does occasionally result in a small loss. That’s okay with Pike.

“You just have to do the very best you can in providing a service at a very reasonable expense,” Pike said. “Sometimes it’s not one that’s profitable at all, but it creates a relationship where future profits can certainly be generated through the spread of goodwill.”

Pike’s advice to other independent pharmacists: Look for a need in your community you can help meet—which starts with simply being involved with your community. In the case of nonprofit organizations, you can bet they’re always looking for ways to do more good with less money.

“These kinds of organizations really need the services we provide,” Pike said. “They are always, I find, willing to listen if you say you have an idea that may help them to take care of their participants. It gives you a terrific feeling, as well, to be able to work with these companies and organizations.”