Paxlovid and Molnupiravir: What to Know About the New Covid-19 Oral Antivirals from Merck and Pfizer 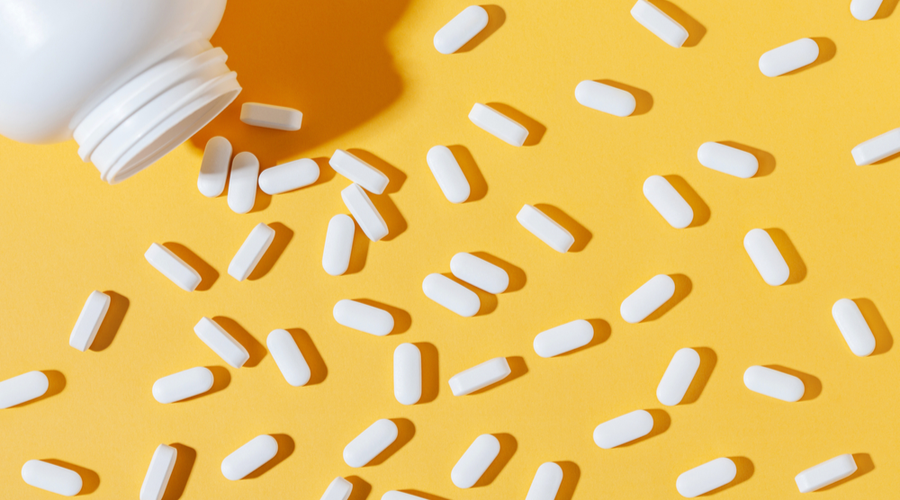 After a year and a half of trial and error to find the most effective treatment for Covid-19, relief is finally on the horizon.

Drugmakers Merck and Pfizer are both on the verge of bringing oral treatments for SARS-CoV-2 to market, and patients with Covid-19 will have an option for early interventions that dramatically reduce the risk of death and hospitalization.

Both Pfizer and Merck’s pills to treat Covid-19 are antivirals. So how do they work, and how do they stack up against each other?

An interim analysis found that Paxlovid reduced the risk of Covid-19 hospitalization and death by 89 percent if patients were given treatment within three days of becoming symptomatic.

How does Paxlovid work?

Paxlovid works by binding to the protease of an enzyme in the Covid-19 virus and interrupting its function. By doing this, it prevents the virus from replicating.

What are the downsides to Paxlovid?

The drug doesn’t work well if it’s taken on its own, because it will be digested by liver enzymes, so patients will likely have to take an additional drug known as ritonavir to keep liver enzymes at bay and let Paxlovid do its job.

Another downside of Paxlovid is that because it is a protease inhibitor, it has the potential to interfere with many cancer therapies. This means that some of the patients who are most vulnerable to severe infection won’t be able to benefit from the drug.

Merck’s entry into oral Covid-19 treatments is known as molnupiravir, and it goes by the brand name Lavgevrio in Britain. It was initially developed as a treatment for Venezuelan equine encephalitis and later was tested against coronaviruses like MERS. Like Paxlovid, molnupiravir is administered as a five-day regimen, with patients taking four pills in the morning and four pills in the evening.

On paper, molupiravir’s performance isn’t as impressive as Paxlovid’s. If administered within five days of symptoms, it reduced hospitalization and death by 50 percent, although the drugmaker didn’t provide data for outcomes when given within three days of symptoms.

How does Molnupiravir work?

Molnupiravir works by imitating RNA molecules to create mutations within the virus. By introducing an onslaught of mutations, it can stop viruses in their tracks.

What are the downsides to Molnupiravir?

Some experts have concerns that molnupiravir could introduce mutations into normal human DNA in addition to the RNA of the virus, though Merck tested for that possibility in animals and didn’t find any evidence for an increased risk of DNA mutations.

Who gets Covid-19 pills?

Both Merck and Pfizer’s offerings could end up being a great leap forward in how we treat Covid-19 in its initial stages.

Right now, monoclonal antibody treatments from Regeneron and Eli Lilly have been shown to greatly reduce hospitalization and death from Covid-19 when administered to recently diagnosed patients. However, they are both administered intravenously in one-time, one-hour infusions, and patients have to visit a hospital or infusion center to receive the treatment.

Because it’s so complicated to receive monoclonal antibody treatments, they are generally reserved for patients who are at risk for serious illness but not yet sick enough to be hospitalized.

The oral treatments from Merck and Pfizer will expand access to Covid-19 treatments so that any patient with a test that comes up positive can pick up the pills from their local pharmacy.

Neither Merck’s molnupiravir nor Pfizer’s Paxlovid is available to patients quite yet, but they could be soon.

Both drugmakers have applied for emergency use authorization from the Food and Drug Administration. The FDA is expected to meet on November 30 to discuss the approval of molnupiravir, and it has already been approved in the UK.

The FDA has not yet set a date to discuss the emergency use authorization of Paxlovid, and Pfizer indicates their supply will be limited at first. They plan to produce 180,000 courses of the drug by the end of the year.

However, they plan to expand production in 2022 to produce 50 million courses, and the U.S. government says they plan to purchase enough of the drug to treat 10 million people.

We don’t know what either treatment will cost for patients when they hit the market, but the government is purchasing molnupiravir at a cost of $700 per course and Paxlovid for $530 per course. While pricy, compared to monoclonal antibody treatments that cost thousands of dollars, molnupiravir and Paxlovid are the more accessible options.

Both molnupiravir and Paxlovid will be critical tools in stemming the spread of infection of Covid-19 and ending the pandemic once in for all, but there are a few issues that could prevent it from being as effective as it could be.

The first hurdle is the limited testing infrastructure in the United States. Both treatments are most effective when they are taken early in the infection, and patients will need to get tested in order to get a prescription.

However, it can take several days to get results from PCR tests, and at-home tests are still hard to come by. When test results delay treatment — even by one or two days — it reduces the efficacy of the treatments.

There is also a big question mark hanging over distribution — both Merck and Pfizer tested their treatments only in patients who hadn’t been vaccinated. Right now, it is still undecided whether patients who have been vaccinated and test positive for a breakthrough infection should be prescribed the pills.

Pfizer is currently running a trial that includes vaccinated patients which should lay questions about Paxlovid’s efficacy to rest, but now, public health officials will have to make a call about whether vaccinated patients should have access without any data to back the decision up. 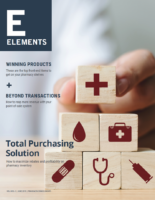 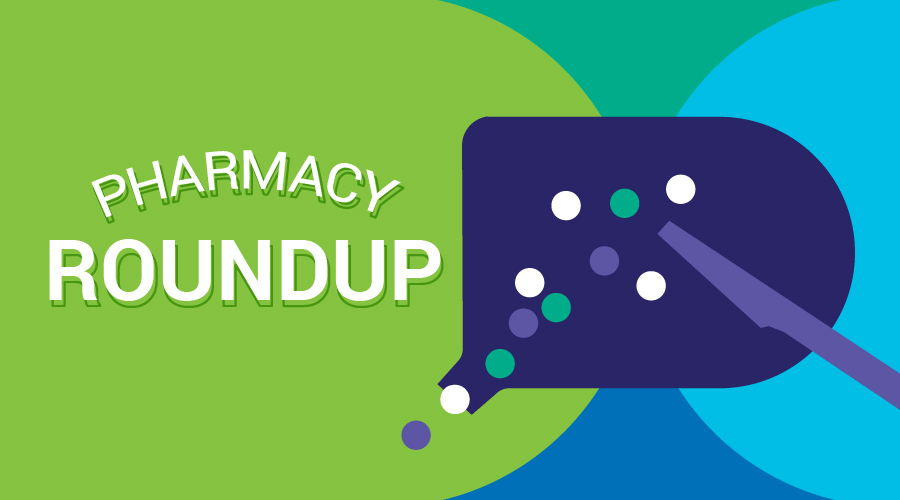 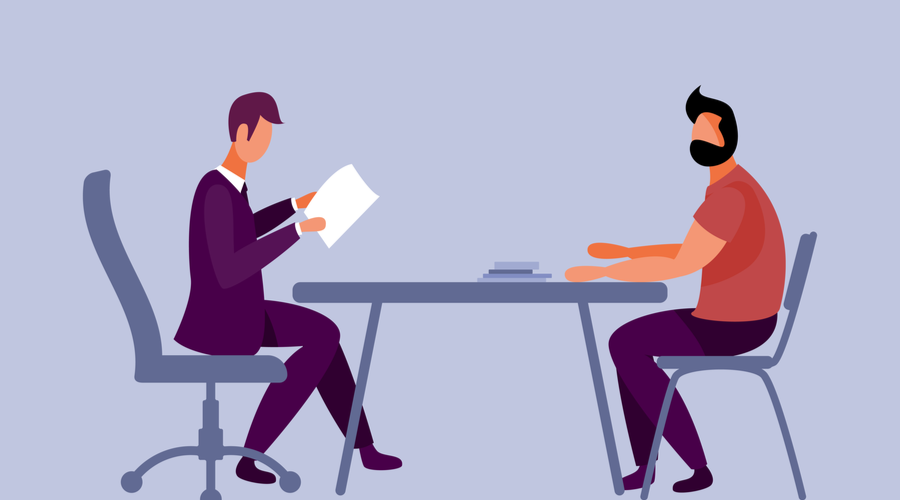 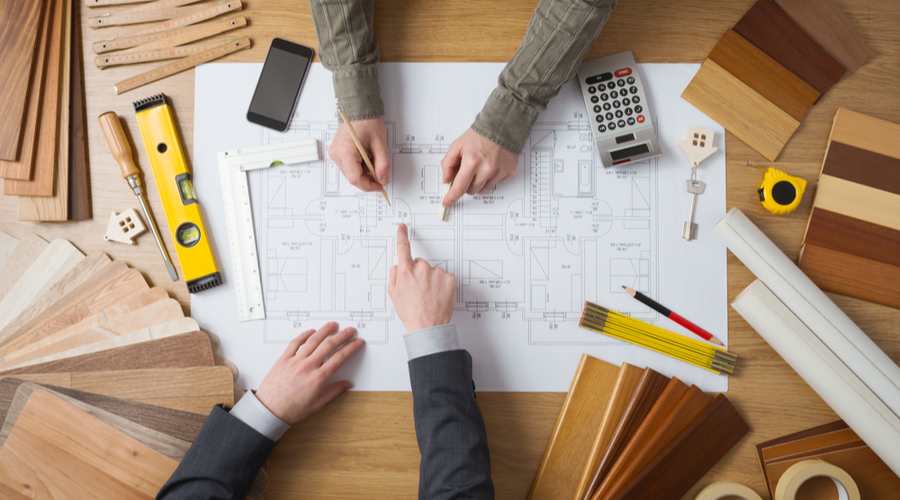 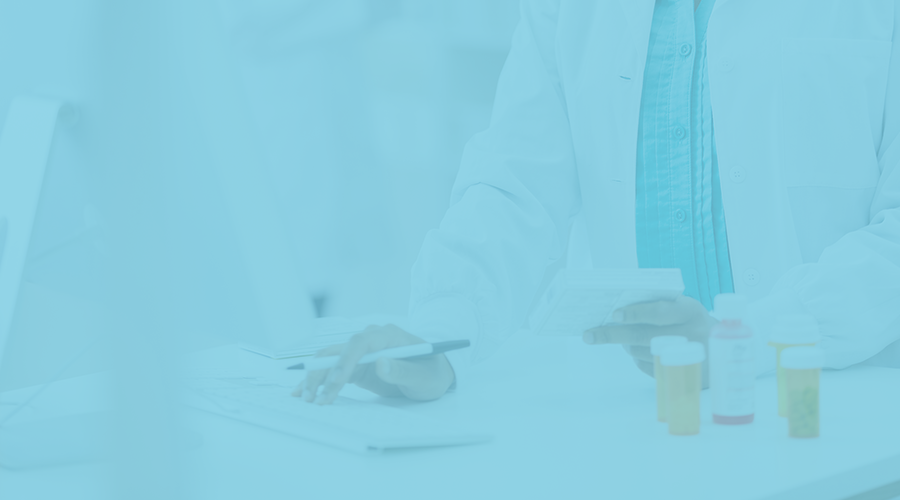 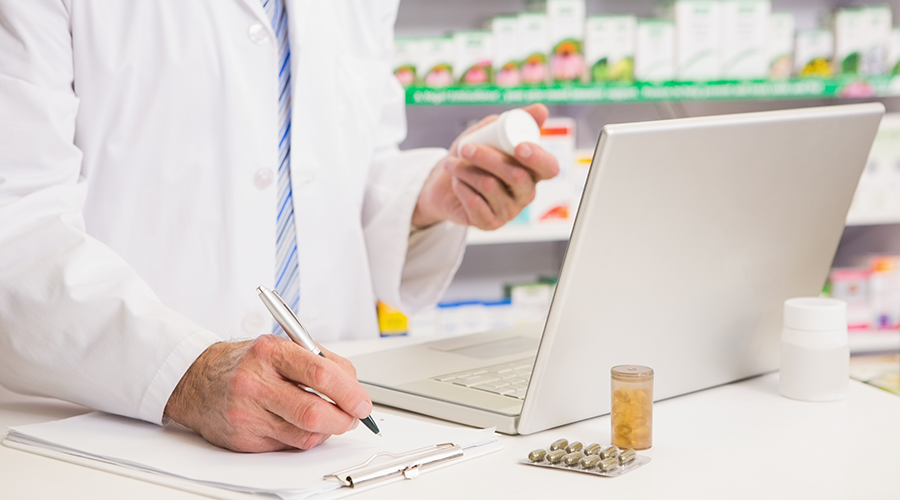 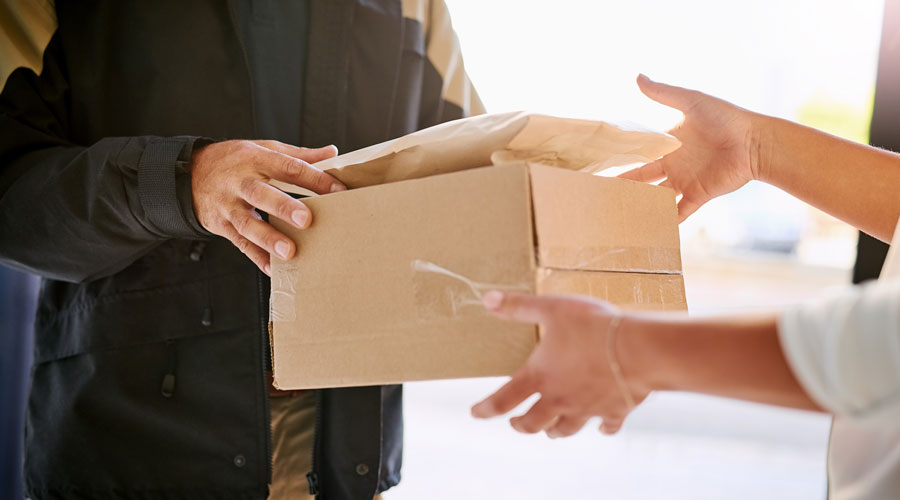