This One Easy Decision Will Save Your Pharmacy Money 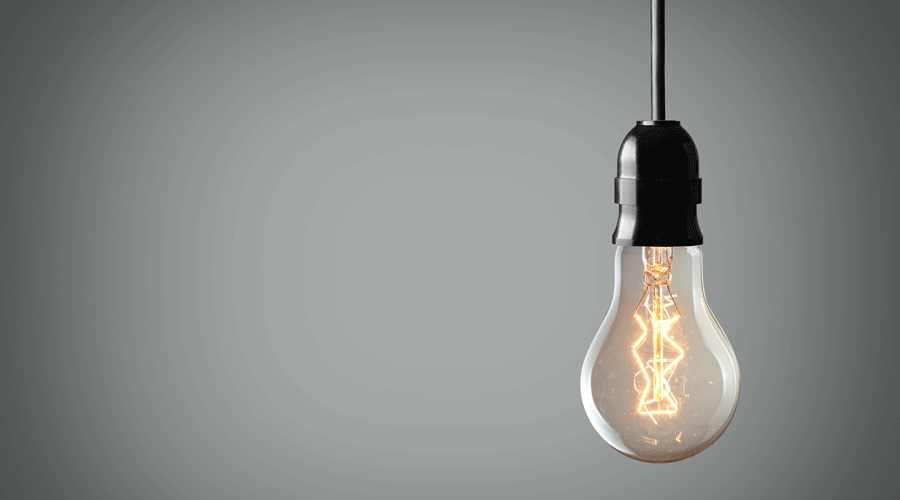 One simple decision could save your pharmacy thousands of dollars.

It requires no expertise, no additional resources or manpower, and almost none of your precious time.

So, every dollar you save on your electricity bill is a dollar in your pocket.

The type of light bulb you use affects your electricity bill significantly over time. Switching from an incandescent bulb to an LED, for example, could save you $400 over the lifespan of the single bulb.

Use this guide to choose the best lighting to reduce your independent community pharmacy’s overhead costs.

What to know about incandescent light bulbs

When you think of a light bulb, chances are you’re thinking of an incandescent.

It’s the iconic rounded glass bulb housing a fragile set of thin wires. Those wires support a filament that produces light when heated by an electric current.

Incandescent bulbs convert only 10 percent of energy into light, which means they waste 90 percent of the electricity used.

And, they use more energy than LED and CFL bulbs to produce the same amount of light.

Because of incandescents’ extreme inefficiency, most businesses don’t use them anymore. While they’re cheaper to purchase, they cost money in the long run.

The takeaway: While incandescent bulbs are super affordable, they’re the least efficient bulbs available and have the shortest lifespan.

What to know about halogen light bulbs

Halogen bulbs are better-performing versions of incandescent bulbs. They produce light the same way as incandescent bulbs but use halogen gas, which increases the lifespan of the filament and creates a clearer, whiter light.

The takeaway: Even though halogen bulbs perform better than incandescent bulbs, they lack the efficiency of other light bulbs.

What to know about fluorescent light bulbs

You’ve seen fluorescent bulbs before. They’re those long tubes flickering in the ceiling of your former high school. (Or, in the buildings of every horror film you’ve seen.)

They’re also the futuristic-looking bulbs with bright white tubes coiled together. Called compact fluorescent lights (CFLs), these are the size of a typical light bulb but use the same technology as fluorescent tubes.

With up to five times the efficiency and 10 times the lifespan, fluorescent bulbs outperform incandescent bulbs in every way except price.

For example, a 14-watt CFL produces the same amount of light as a 60-watt incandescent.

Fluorescents use an entirely different technology, igniting gas rather than heating a filament. Overall, they last longer and waste less energy.

Fluorescents, however, come with a few downsides:

The numbers
Lifespan: 10,000 hours
Savings/loss per year compared to incandescent: +$617

The bad
Hazardous disposal
Sensitive to use

The takeaway: Fluorescents provide efficiency and long-lasting performance at a little more cost than incandescents—and a lot less than LEDs. They’re the best value bulb for your business.

What to know about LEDs

The light-emitting diode (LED) is the fastest-advancing lighting technology. While it has traditionally been used for digital clocks and televisions, it’s recently become more common in households and commercial buildings.

LEDs work differently than incandescents and fluorescents. They shuffle around electrons within a solid semiconductor structure to produce light. Because of that structure, some light gets trapped inside, making the bulbs dimmer than their counterparts. But as the technology keeps advancing, LEDs are starting to catch up in brightness.

Also, LEDs don’t ever burn out. Instead, they gradually fade in brightness over time.

And they’re the most efficient bulb. On average, a 10-watt LED produces the same amount of light as a 15-watt fluorescent.

But, they cost substantially more than the other bulbs.

The numbers
Lifespan: 50,000 hours
Savings/loss per year compared to fluorescent: +$100

The good
Most efficient
Longest lasting

The takeaway: LEDs are the best-performing light bulbs. They last a long time and are highly efficient. But those strengths come at a high upfront cost.

It’s a pretty easy decision, right? Choose a more energy-efficient light bulb and put money back in your pocket. 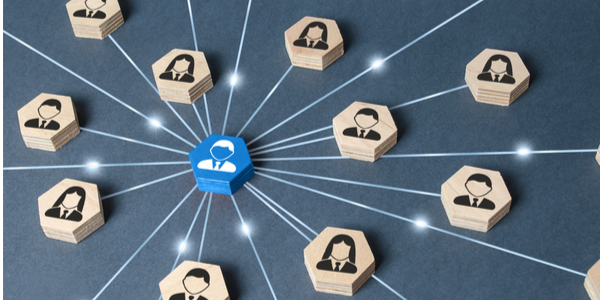 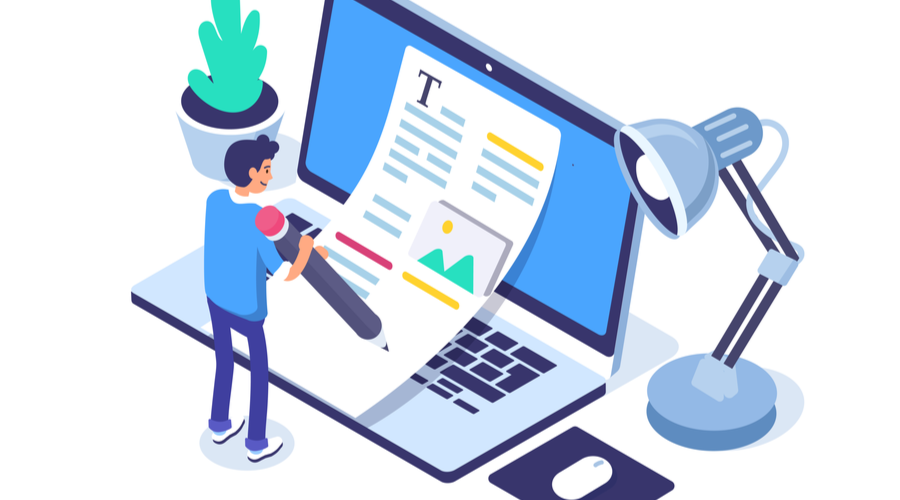 Do You Need an Independent Pharmacy Blog? 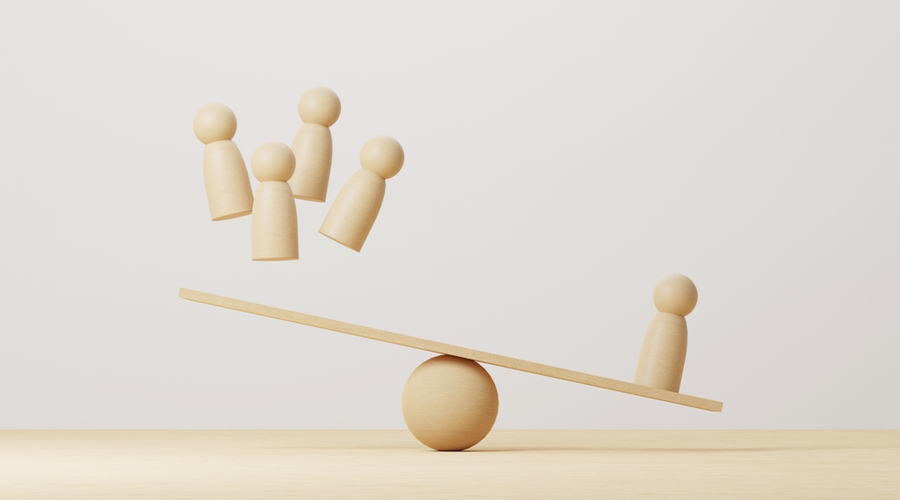 Pharmacy Buying Groups: What to Know Before You Join