How to Streamline Workers’ Compensation Claims 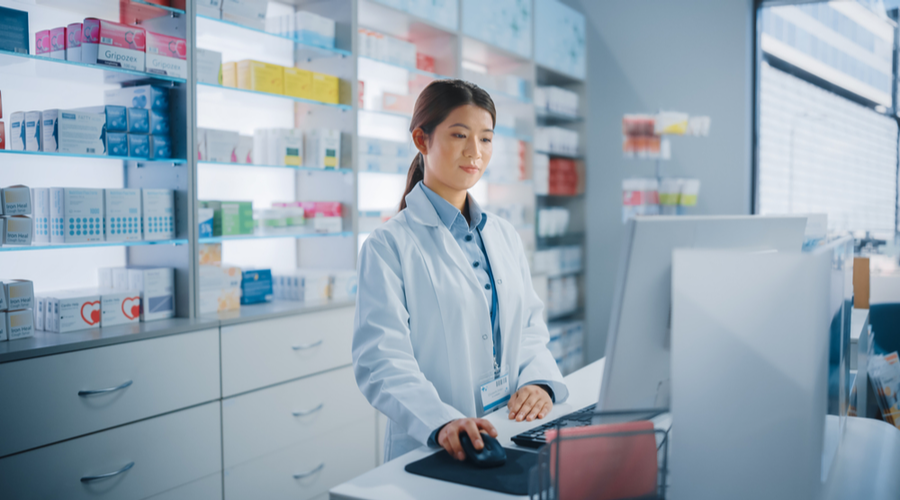 Workers’ compensation: for patients who are injured at work, it’s a critical service for getting the medical treatment they need. But for pharmacies without the proper tools, processing those claims can easily turn into a time-consuming hassle. While the pharmacy dispenses the medicine as they would with any other prescription, processing workers’ compensation claims requires extra steps and adds financial risk.

Typically, patients with a workers’ comp claim won’t have the necessary documentation when they arrive at the pharmacy because it’s handled separately from the general prescription coverage. “Unlike commercial health plans, no one is pre-enrolled in workers’ compensation. You only get enrolled after an injury happens,” said Breck Rice, co-founder and chief revenue officer of ServRx, a third-party processor for workers’ compensation claims. That means by the time they need the medicine, that enrollment process likely hasn’t been finished yet and the patient may not have proof of coverage. But they know they should not be paying the pharmacy for it.

That puts the pharmacy in a tough spot because they don’t want to refuse treatment for someone in need. “If a patient needs medication for a work-related injury, it’s often something that needs treatment today,” Rice pointed out. As a third-party processor, ServRx works by paying the pharmacy for claims upfront, then doing the legwork of confirming the veracity of the claim. “Whether or not we collect on the backside, the pharmacy is guaranteed payment.”

In addition to mitigating the financial risk, ServRx helps to decrease the administrative burden of processing workers’ compensation claims. “It allows the pharmacist to get on with their day,” Rice said. “They don’t have to pick up the phone and make a bunch of calls to the employer and verify that the patient actually got hurt on the job. That may be three or four phone calls just to figure out if it’s even a compliant claim or not.” Even after confirming the claim is authentic, workers’ compensation claims often require prior authorization from an insurance adjuster, and ServRx handles that.

“Whether or not we collect on the backside, the pharmacy is guaranteed payment.”

Milwaukee-based Hayat Pharmacy uses ServRx for workers’ compensation claims, and pharmacy president Tamir Kaloti explained that it makes things easier on the patients. “The patient has the right to choose where they want to go get their prescription filled, and not all pharmacies will have a claims processor to help them, which means they may not know how to process or bill it,” he said. In that case, the patient may have to pay a cash price for their prescription and take the receipt to their workers’ compensation insurance provider and get reimbursed.

Since workers’ compensation claims can be somewhat sporadic, Hayat Pharmacy doesn’t market specifically to those patients. “Usually, whoever patients have been using as their regular pharmacy provider, they also use for workers’ compensation,” Kaloti said. “For us, it’s mostly our existing patients using the service.”

However, there are ways that pharmacies can promote their workers’ compensation services to capture more of that market, and in those instances, ServRx helps its client pharmacies with outreach. “We have some marketing kits that pharmacies can use to promote their services, especially to places like orthopedic practices or pain practices,” Rice said. “Those tend to be the places that have the most workers’ compensation patients.”

Rice pointed out that reimbursement varies from state to state. “There’s usually a state industrial commission that establishes a fee schedule for workers’ compensation claims, and there isn’t a blended pricing system like the PBMs put out,” he said.

“PBMs will buy up workers’ compensation networks and roll that into one of their managed care networks so they can reimburse at lower rates,” Rice explained. “Overnight, pharmacies that were in-network can go from making $40 or $50 in reimbursements to $4 for the same medications.”

He also said that sometimes pharmacies unwittingly make commitments in their contract that give PBMs the right to process workers’ compensation prescriptions. If they decide to use a third-party claims processor, the PBM can terminate their contract.

Before you start using a claims processor, Rice recommended having someone go through your current contract terms to make sure you haven’t made such a commitment and won’t be punished for going outside the network. This overreach is also another reason it is critical to advocate for PBM reform on a state and federal level.

More articles from the March 2022 issue: 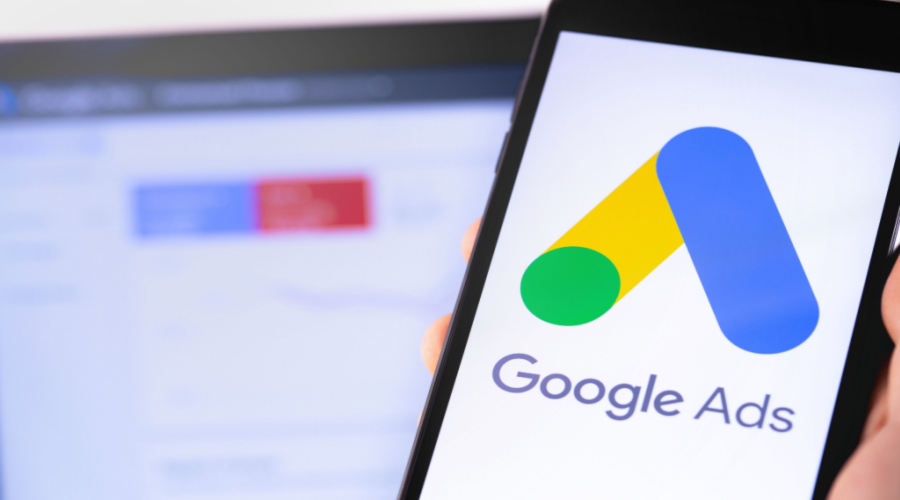 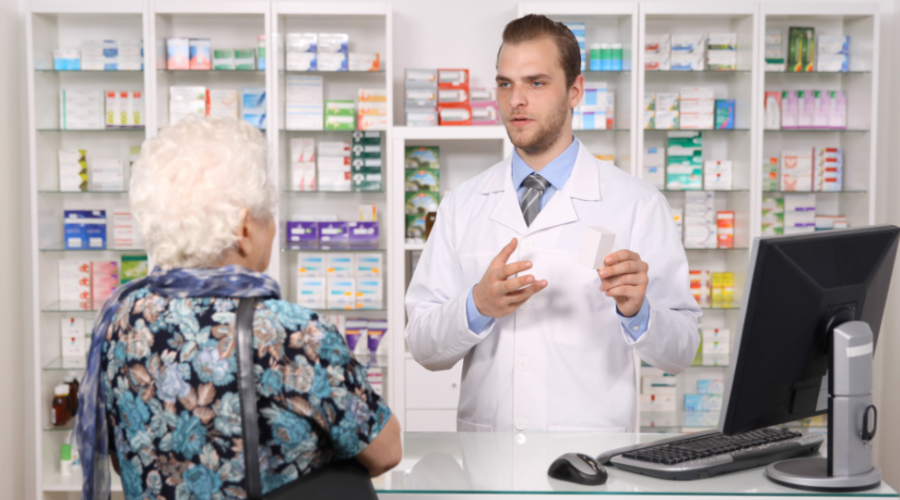 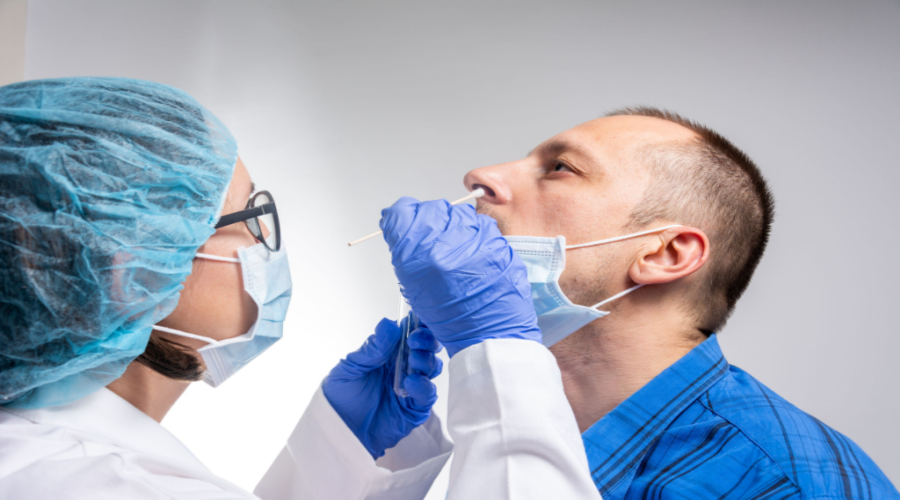 The Value of Point-of-Care Testing 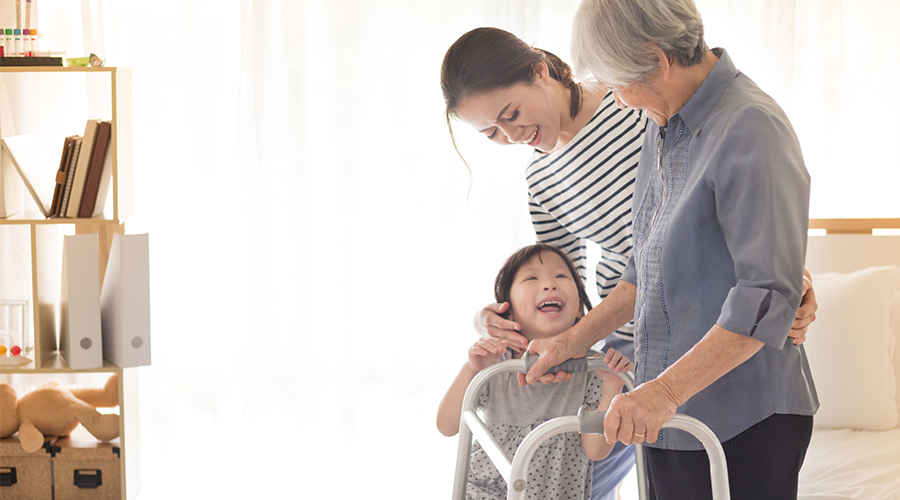 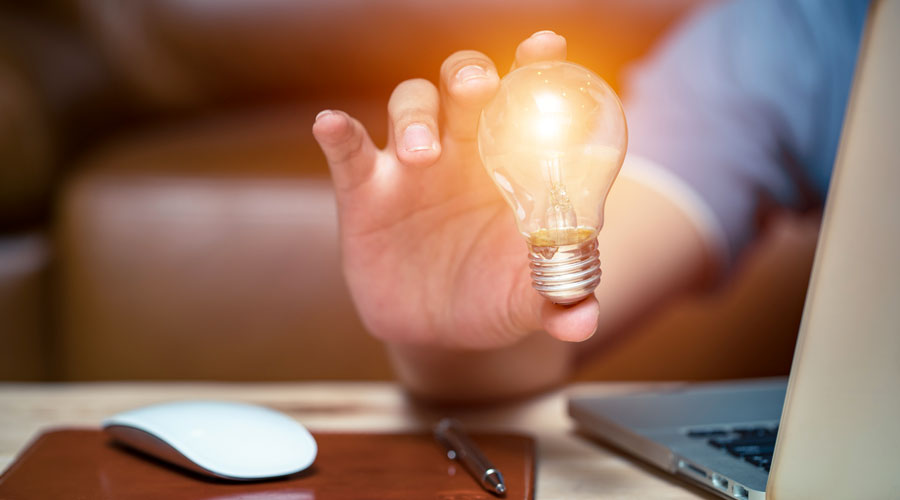