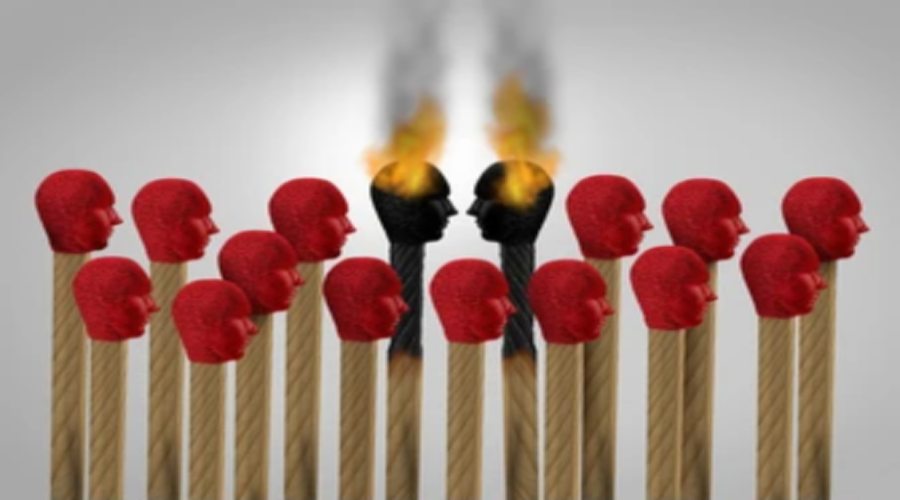 Your pharmacy should feel safe. Not only to your patients, but to you and your staff as well. Unfortunately, patients can get angry, and things can get unruly pretty quickly. Burglaries, crime, and angry behavior in healthcare workplaces. was endemic even before the COVID-19 pandemic and opioid epidemic. But now, bad behavior is even more common.

According to the 2022 Healthcare Workplace Safety Trend Report produced by Stericycle, 71 percent of healthcare providers believe COVID-19 has had a negative impact on their sense of safety in the workplace. A whopping 82 percent of healthcare workers reported experiencing at least one type of workplace violence during the pandemic, and 64percent have been verbally assaulted.

That general data is echoed by the initial findings of the 2022 National Pharmacy Workplace Survey sponsored by the American Pharmacists Association (APhA) and the National Alliance of State Pharmacy Associations (NASPA).

“Workplace issues across pharmacy practice and their relationship to personal well-being and safety continue to be a critical issue,” said Ilisa Bernstein, PharmD, JD, APhA interim executive vice president and CEO. “We are concerned to see the most recent reporting confirms observed trends of pharmacy staff encountering threats and harassment from patients, consumers, and work colleagues.”

“My dad always says, ‘Our patients are on medications for a reason,’” he said. “That thought reminds us to sympathize with what they might be facing—they’re sick, they’re worried, they don’t feel well, and more. It helps us stop and listen.”

The rise in opioid addiction has resulted in a rise in pharmacies singled out for burglaries or robberies. Not surprisingly, oxymorphone, oxycodone, methadone, Percocet, Xanax, and Valium are the most common drugs to get stolen, according to the Drug Enforcement Administration. Even cough syrup makes the list as it can be used as a party drug and is not classified as a controlled substance.

In the past 10 years, Spalitto’s Pharmacy has been burgled about five times—fortunately, all occurred while the store was closed.

During one break-in, thieves cut all electricity and entered the pharmacy through the roof. Because the electricity was cut, there was no alarm. Burglars were in the pharmacy from late Saturday night to early Monday morning.

“We don’t know of a vulnerability until something happens,” said Spalitto. “Now we have a wireless alarm system with remote monitoring, and we receive notifications via text and phone. We have an attitude of learn and adapt.”

A philosophy of learn and adapt is indicative of community pharmacy as a whole—and it has served Spalitto’s Pharmacy well for 93 years.

According to the Occupational Safety and Health Administration, workplace violence is “any act or threat of physical violence, harassment, intimidation, or other threatening, disruptive behavior that occurs at the worksite. It ranges from threats and verbal abuse to physical assaults and even homicide.” Sexual harassment is also considered workplace violence.

What To Do if You Are Robbed

If you’re robbed, it’s easier said than done to avoid panicking . But try to keep in mind this advice from the DEA.

Comply: No matter what, your top priority is the safety of you and your employees. Do exactly as you’re told—nothing more and nothing less.

Be a good witness: Look for and try to remember as many details as you can. Focus on race, height, weight, build, piercings, tattoos, hair, facial features, clothing, and shoes. Is the robber left- or right-handed? Were there emblems on clothing? Was there an accomplice?

Keep the note: The majority of pharmacy thieves pass notes. If you can hang on to it, do.

Aftermath: Call 9-1-1. Lock the store. Secure the note, the scene, and anything left behind. Do not touch anything. Try to provide a detailed description of what was stolen.

Keeping Calm and Carrying on

While you may not be able to completely cool down a heated situation with a patient or customer, you can avoid raising the temperature by following these four dos and a don’t.

More articles from the December 2022 issue: 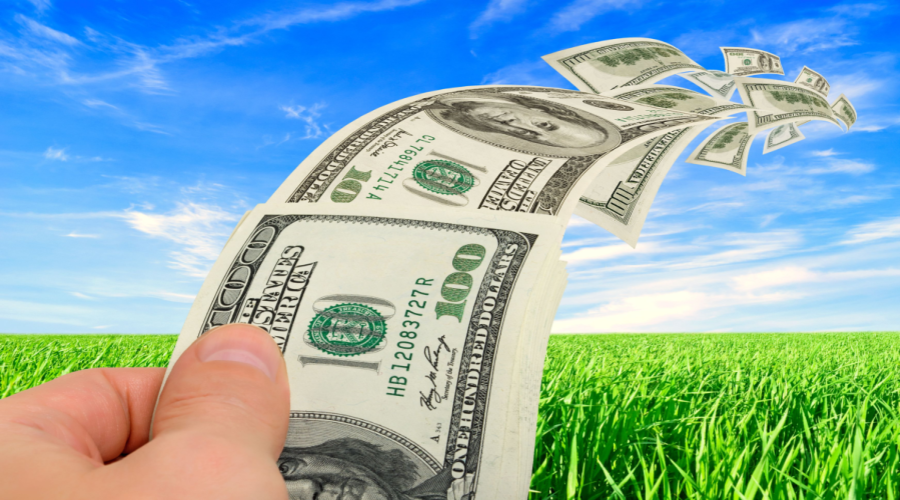 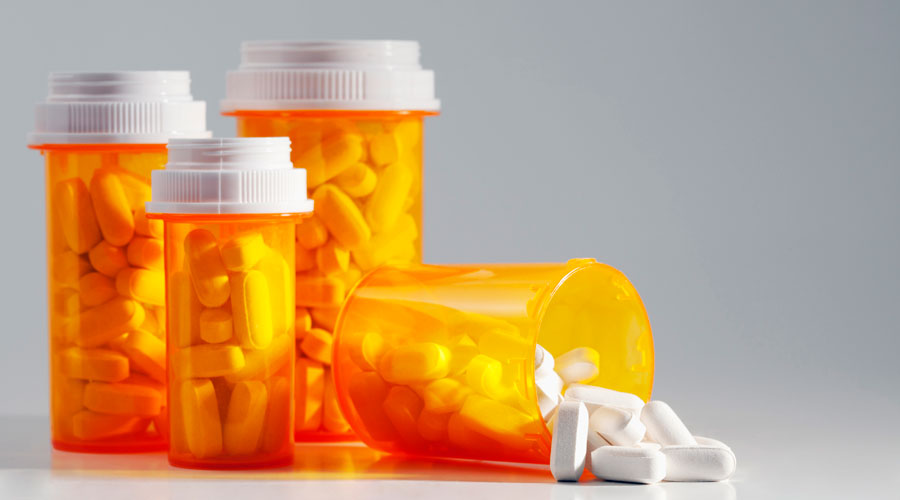 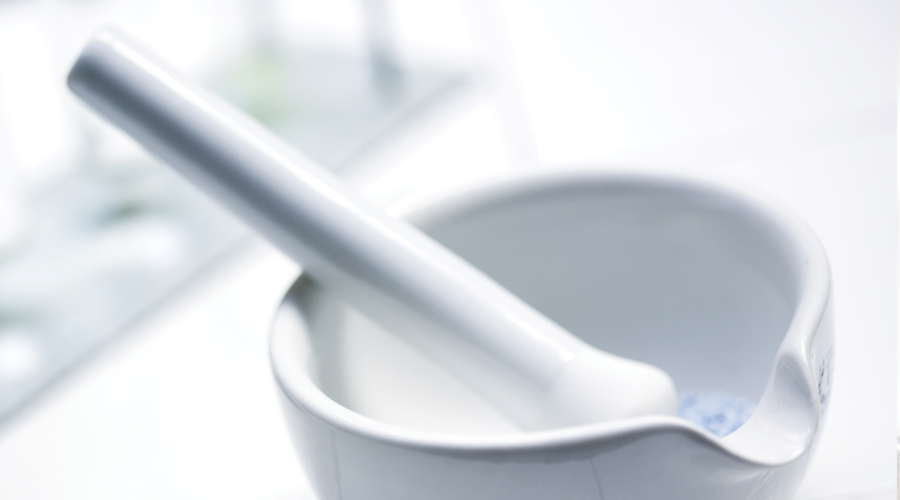